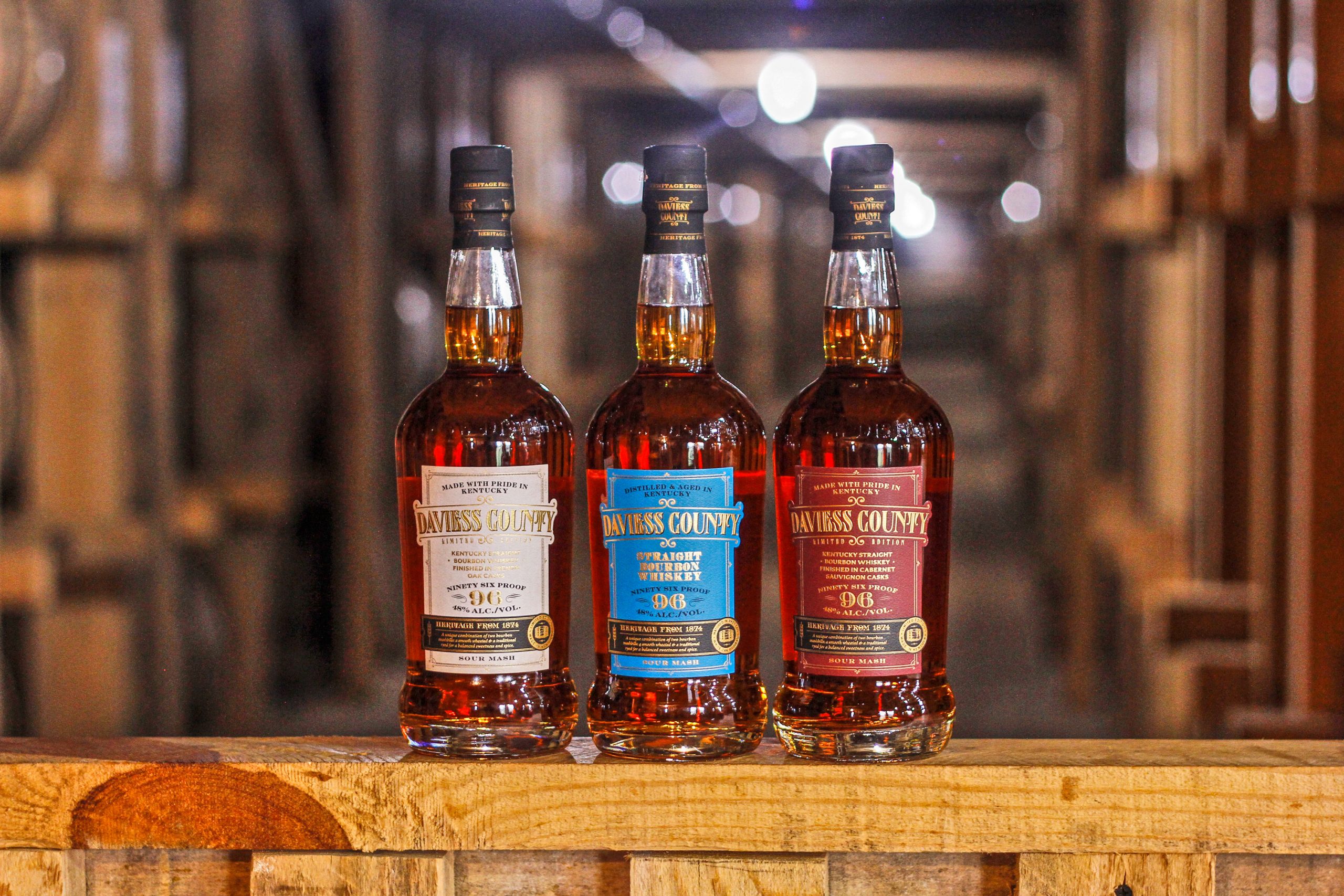 Bourbon can be made anywhere — and yet it’s indelibly linked to the state of Kentucky. According to the Kentucky Distillers Association, 95 percent of all bourbon is made in the Bluegrass State.

That’s no coincidence. Kentucky boasts some trademark features that create the ideal environment to make Daviess County bourbon so amazing.

Here are five reasons why Kentucky is the bourbon capital of the world:

Water
There are just a few ingredients that go into making bourbon, and water is one, along with grain and yeast. Kentucky’s water happens to be known for being “hard.” That’s a fancy way of saying that it’s full of minerals, including magnesium and calcium. Why does this matter one might wonder? Well, those two minerals create the perfect setting for distilling: Yeast thrives on calcium and magnesium, thus helping along the fermentation process that leads to the delicious, unique spirit that is Kentucky bourbon.

Rock
The majority of Kentucky sits on limestone, a sedimentary rock composed primarily of calcium carbonate, in the form of the mineral calcite. In other words, it’s loaded with minerals — a major asset for bourbon. (Noticing a trend here?) As the water flows through the rock, it extracts minerals that add personality and flavor. This is also what makes the water hard. At the same time, the limestone acts as a filter, removing impurities like iron, which gives off a bitter, metallic taste.

Soil
Kentucky is full of natural resources, including rich, fertile soil — perfect for growing corn, the major ingredient in bourbon. (All bourbon, including Daviess County, must contain at least 51 percent corn.) If you want corn, Kentucky has it, in every county in the state. They’ve been growing corn for centuries.

Weather
Kentucky gets hot in the summer and cold in the winter — which is ideal for making great bourbon. When it’s hot, the barrels expand, and when it’s cold, they contract. This back-and-forth movement is essential to aging the whiskey: as the barrel expands, the whiskey soaks in and absorbs the flavor of the charred wood. When the barrel contracts, the whiskey flows back out, bursting with flavor and boasting a rich golden hue.

People
Kentucky was settled in the 1700s by immigrants from Ireland and Scotland. They brought the whiskey-distilling know-how of their homelands, setting the stage for what would eventually become bourbon country.

As the center of the bourbon universe — hello Kentucky Bourbon Trail — the Bluegrass State draws visitors and top whiskey professionals from every corner of the world on a daily basis. Come see us today at Lux Row Distillers, our home in Bardstown, Kentucky, and you’ll understand what all the talk is about.