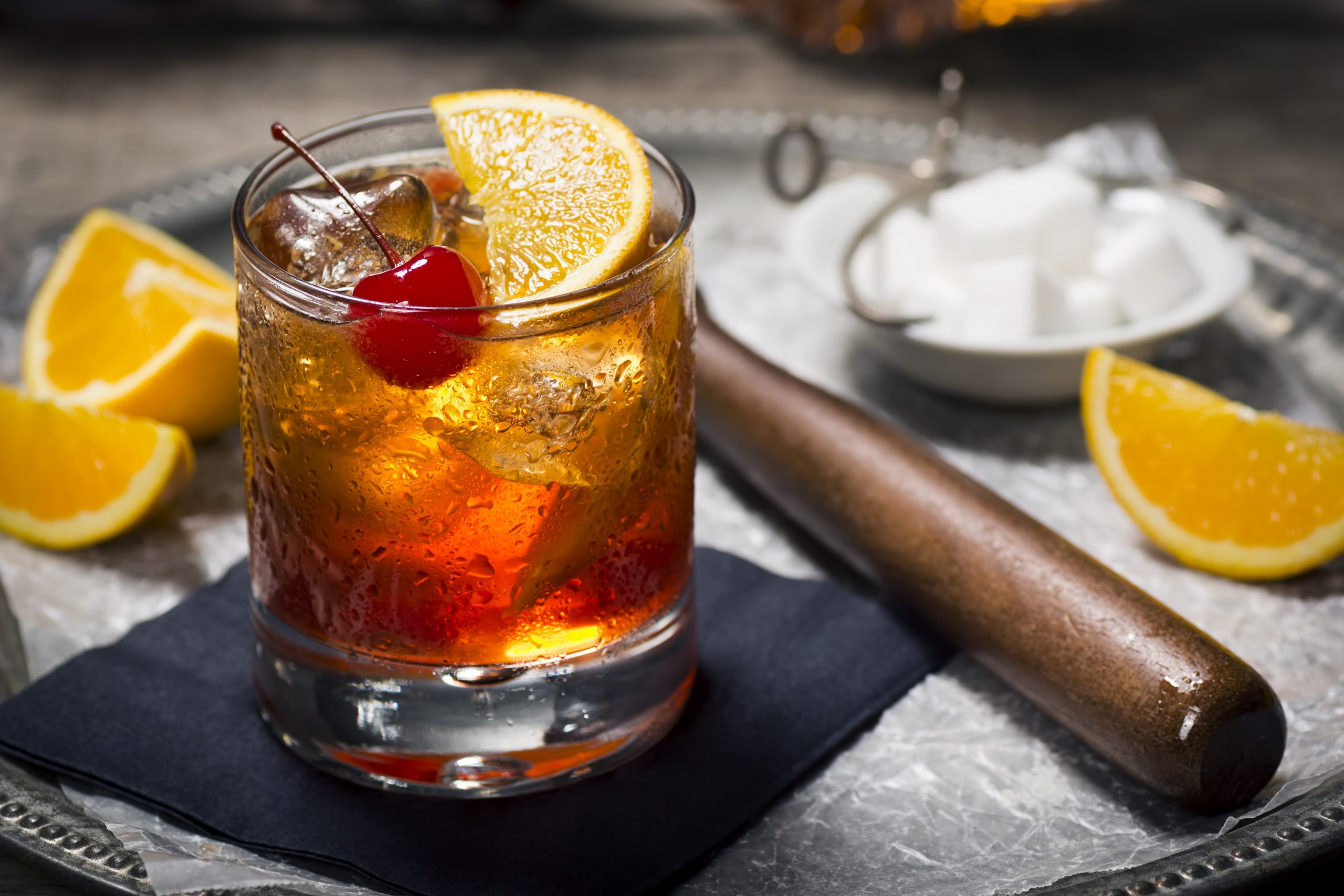 Featuring a unique blend of ryed and wheated mashbills, Daviess County bourbon makes for a wholly satisfying sipper on its own, whether served neat or on the rocks. But it’s also a dynamite force in cocktails.

Get acquainted with these five classic whiskey drinks, which form the basis of any well-turned-out bar and offer the opportunity to enjoy this fine bourbon in new ways. 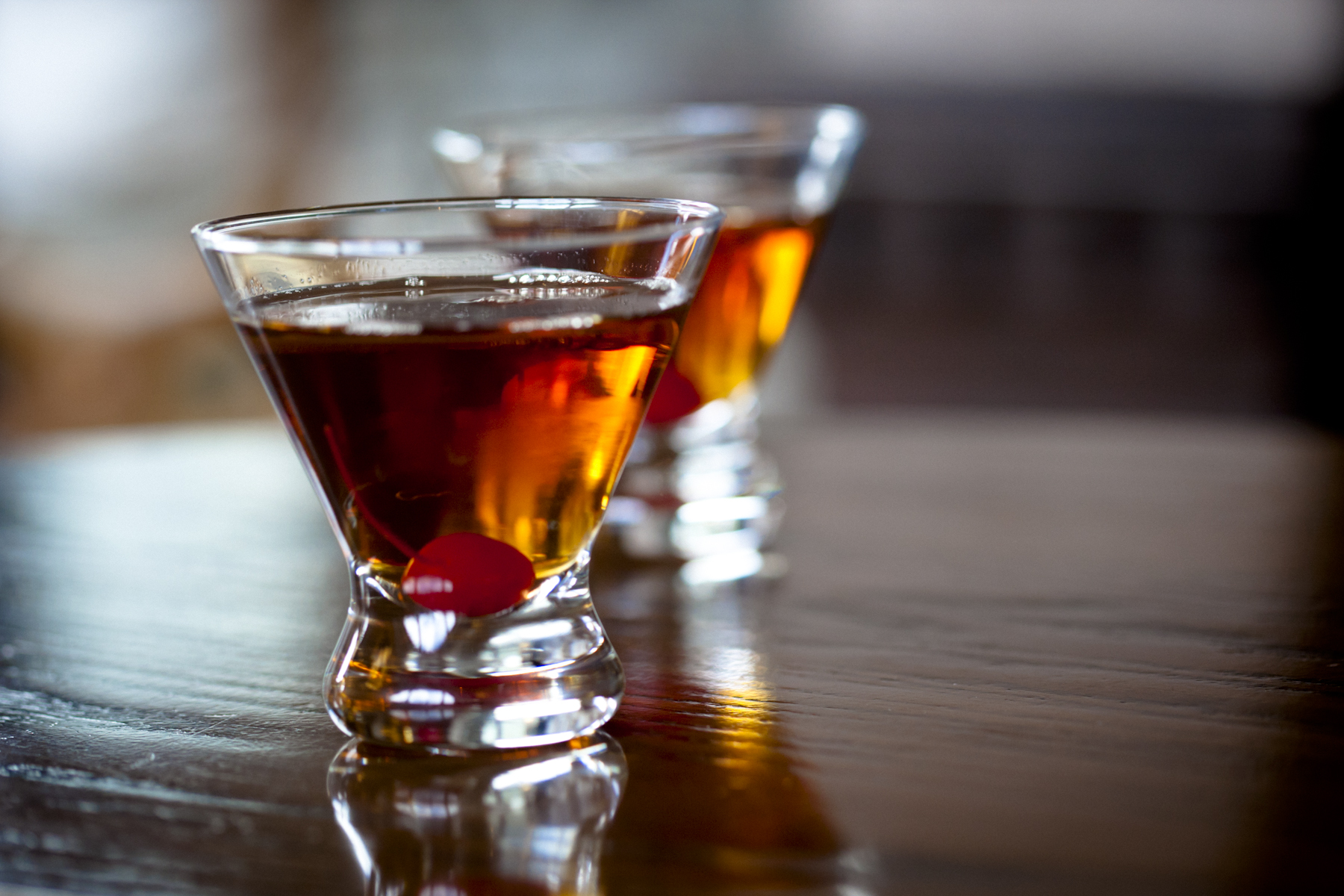 Manhattan
Everything about the Manhattan is simple yet elegant, from its name evoking the most cosmopolitan locale in the world to its minimalist recipe of three ingredients: whiskey, vermouth, and bitters. In its early days, the recipe called for rye; these days, the preferred whiskey is bourbon. A single maraschino cherry makes the perfect garnish, since bourbon and cherries are such dear friends. 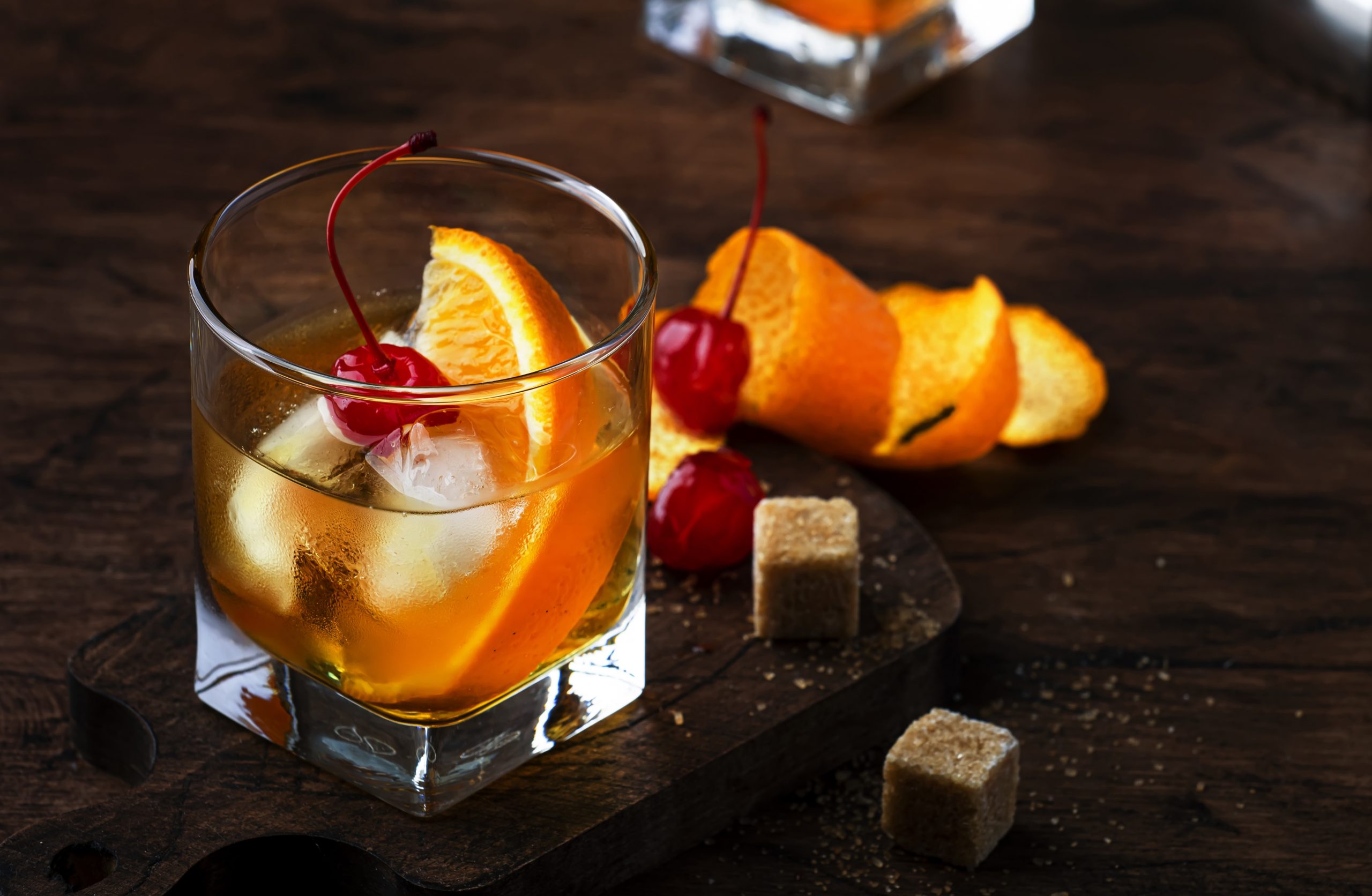 Old-Fashioned
One of the earliest cocktails in existence, the old-fashioned is not a complicated drink: Whiskey — either bourbon or rye — plus sugar, bitters, and ice, with a twist of orange peel at the end, and an added orange slice if you so desire. The modern way to make it uses sugar cubes that get muddled in the glass, and definitely large chunks of ice. This is a cocktail that’s not shaken but is instead stirred, either in a mixing glass or in its old-fashioned glass, named for this iconic drink. 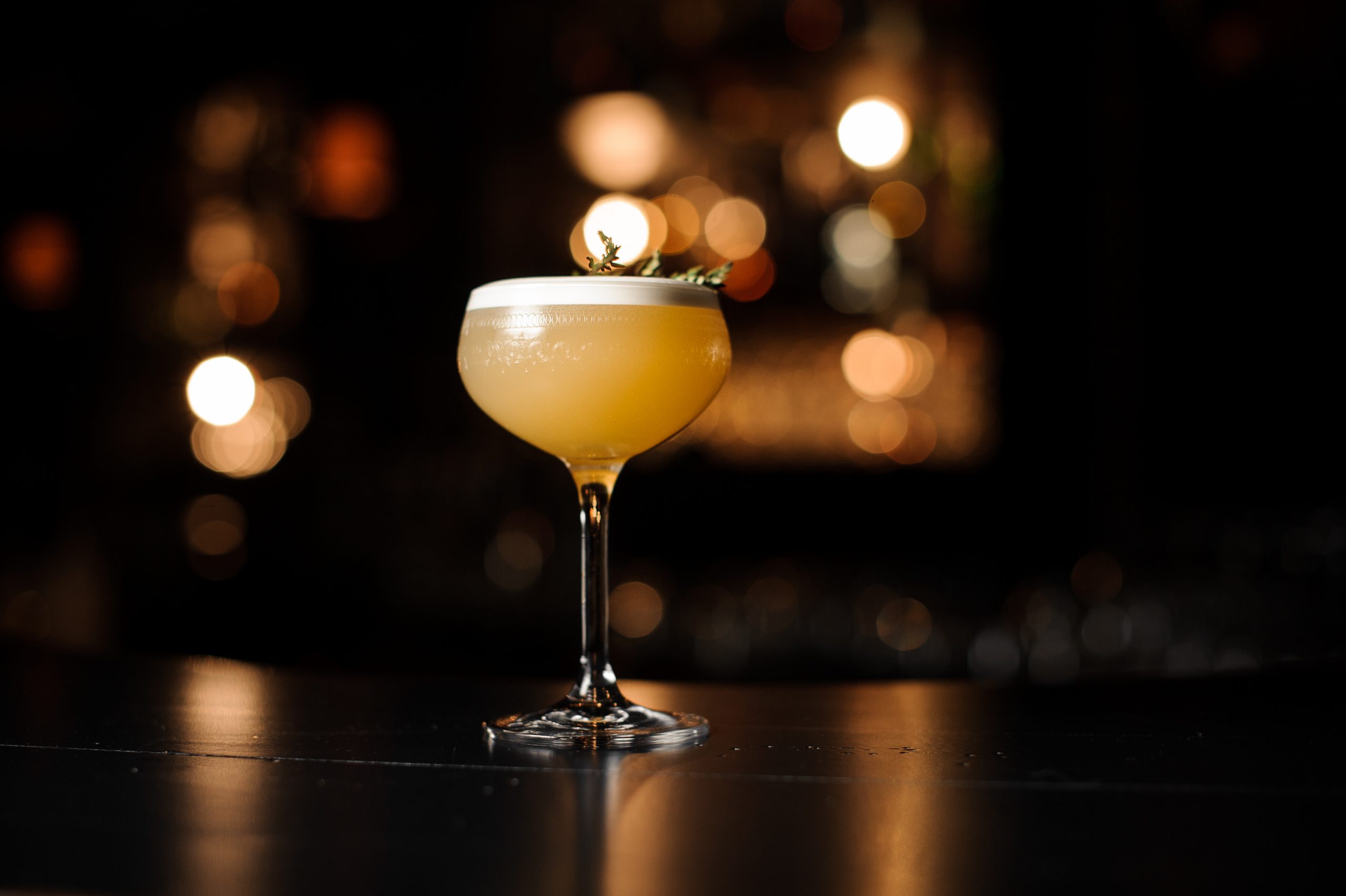 Whiskey Sour
More sweet than sour, this lovable cocktail does not take itself too seriously. Bourbon is shaken — vigorously, please — with sugar and lemon juice for a cocktail whose sweetness makes it friendly to bourbon veterans and newcomers alike. Fancy recipes add in egg white to create a frothy top, plus a cherry garnish. 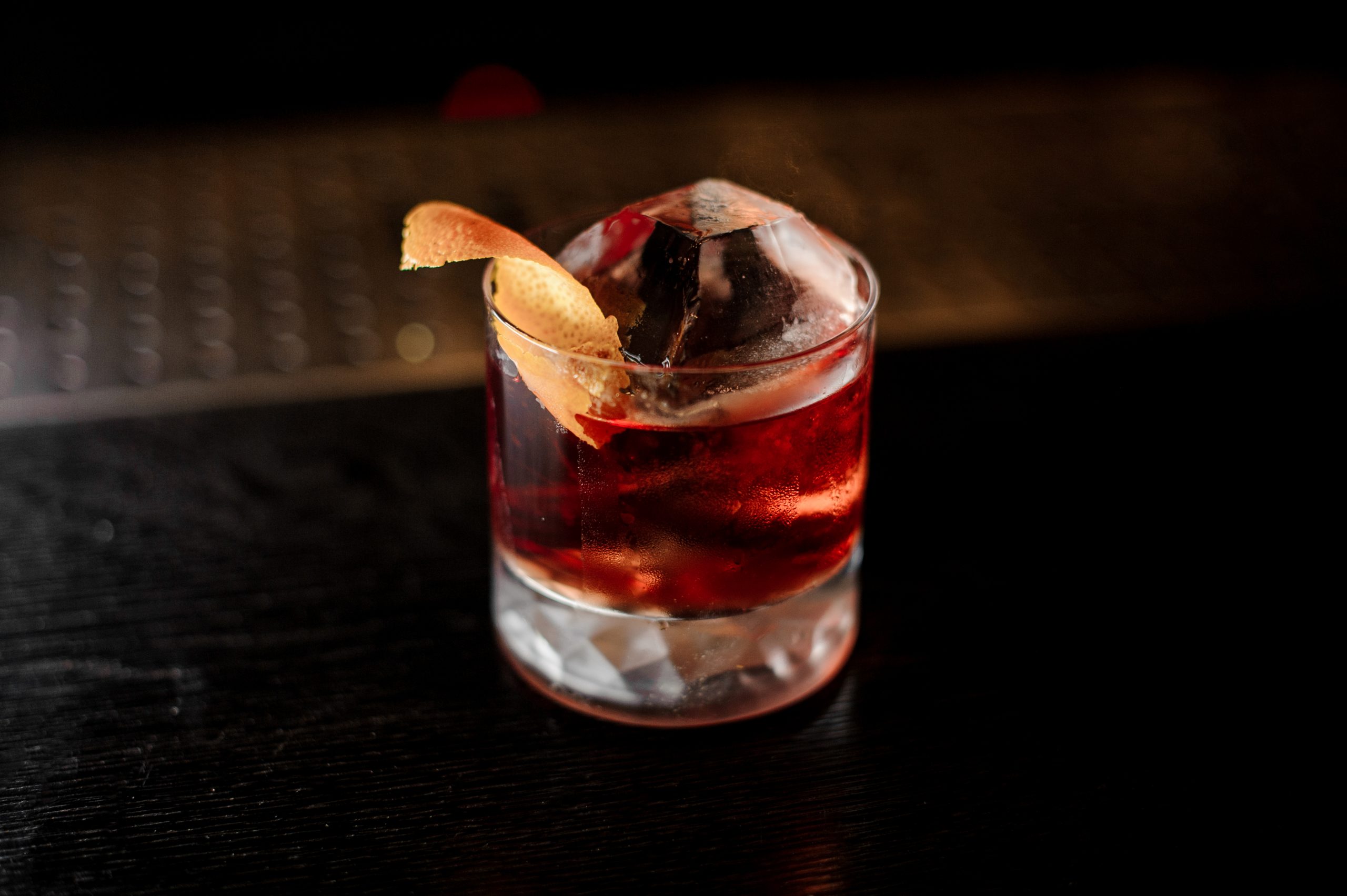 Boulevardier
This sophisticated drink is a cousin to the Negroni, an Italian cocktail made with gin. Both contain sweet red vermouth and an Italian apéritif such as Campari. But instead of gin, the Boulevardier features whiskey, lending a richness to its balance of bitter and sweet. Erskine Gwynne, an American socialite in Paris, gets credit for inventing it, naming it after his literary magazine of the same name. 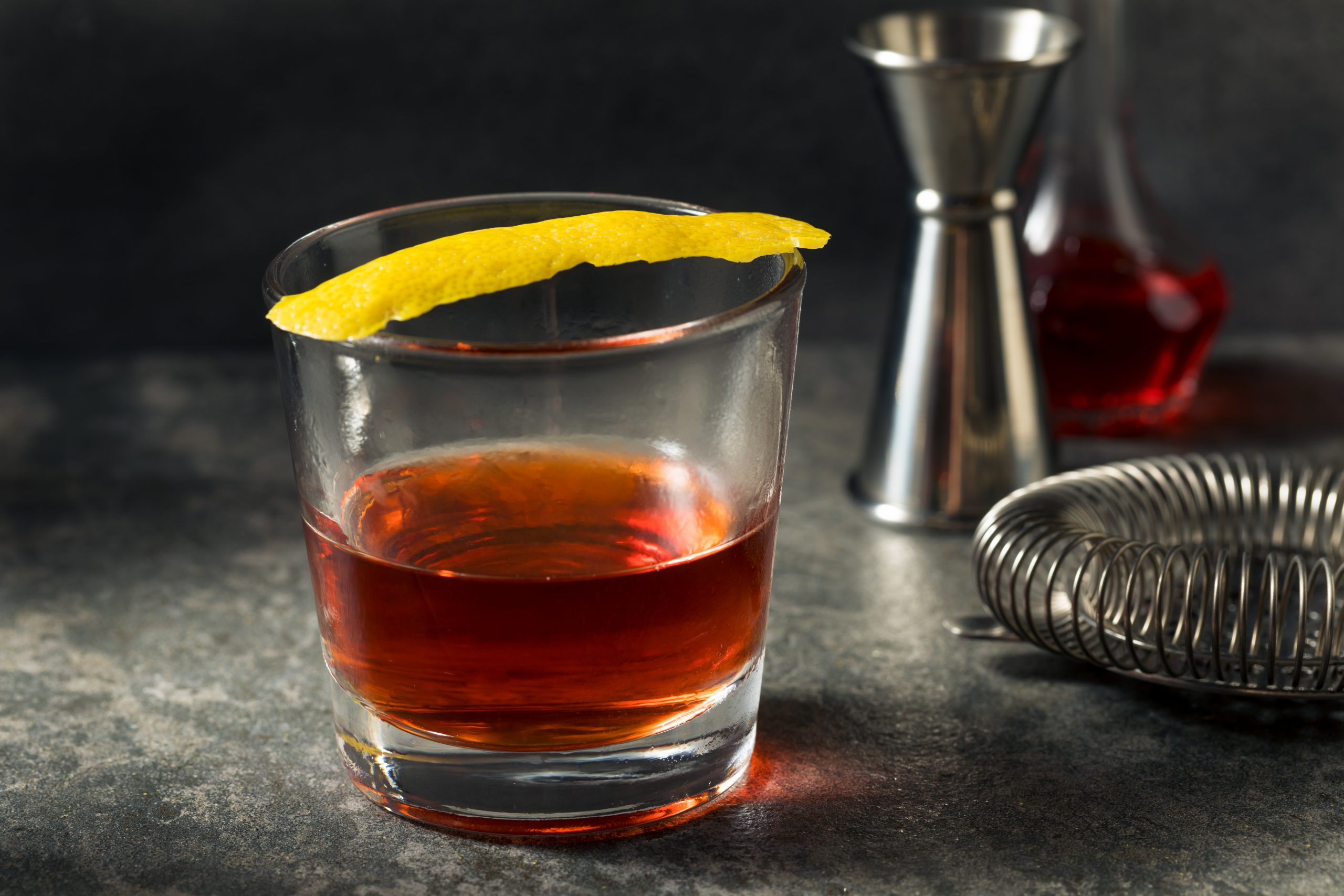 Sazerac
The Sazerac is intrinsically intertwined with New Orleans, where it was crowned the city’s official cocktail in 2008. It’s a drink with many layers, notably requiring two glasses to make. One glass to mix the ingredients — rye, honey, bitters, and a sugar cube. The other glass gets a lining of absinthe to prep it as the vessel for this intense and exotic drink.